Is Video Home Security the Next Great Idea? 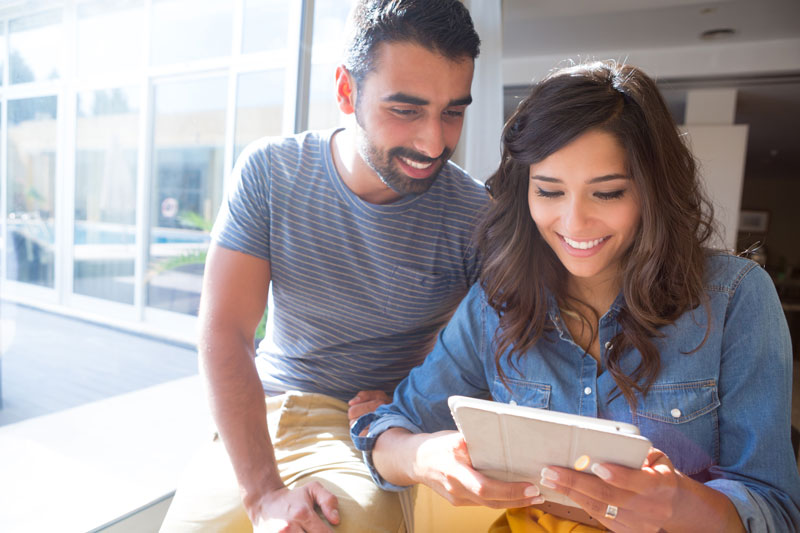 Video home surveillance is a good idea in theory, but is it just a waste of money?

A video home surveillance system is technology that’s readily available today, but can be rather expensive. When people choose a home security system, price is certainly on their minds and most opt with motion sensors and the security system itself. Video surveillance is simply too expensive for most, but is it something in which they should invest?

The best and only way to determine their value and worth is to look at the numbers. No matter what our special interest is, the numbers won’t lie.

Are video surveillance systems worth the money and do they deter crime?

The answer, according to this study done by Urban Institute that evaluated the use of public surveillance cameras for crime control and prevention, the answer is yes. At least, mostly yes.

Many cities across the U.S. have already instituted massive surveillance initiatives. Cities like Baltimore, Chicago, and Washington, D.C. have invested millions in surveillance and have seen a reduction in theft. D.C. has not seen the same reduction but that may be due to their lights not flashing blue like in other cities.

Researchers are drawing a “correlation between the visibility of surveillance cameras, how often they are monitored, and the effectiveness of cameras.”

If you are looking to reduce the chances of theft in your home, it pays to have the right surveillance system in place. Without the right system, thieves may see it as a light nuisance.

Do you have the homeowners insurance to protect yourself in case a covered disaster strikes your home (like theft)? These tips should get you started on the right foot. To learn more about the policies you should have, contact Lou Aggetta Insurance Services in Pleasant Hill.